Because of zoning considerations and planned freeway construction nearby, the church sought a new location.

In March 1970, the present property at 3030 West Glendale Avenue was purchased. The fellowship hall was completed in December 1971 and the sanctuary and educational buildings followed in October 1972 and 1976. 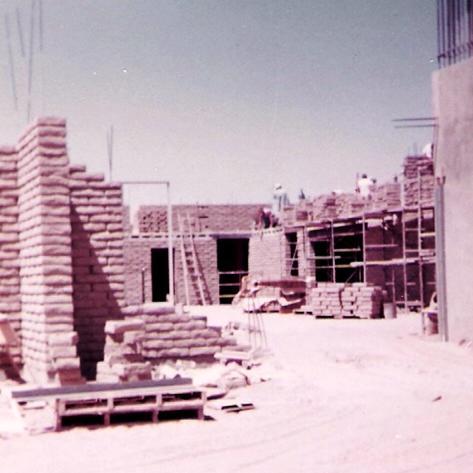 In the 1990s, Love Baptist Church paid off their mortgage for the property and buildings becoming a debt-free ministry. They could now focus completely on the ministries they offered and the people they served.

In 2000, Love Baptist Church celebrated their Jubilee Year. The church under went some cosmetic work in the sanctuary and fellowship hall. The church renewed their commitment to look forward into the future and the new generations. 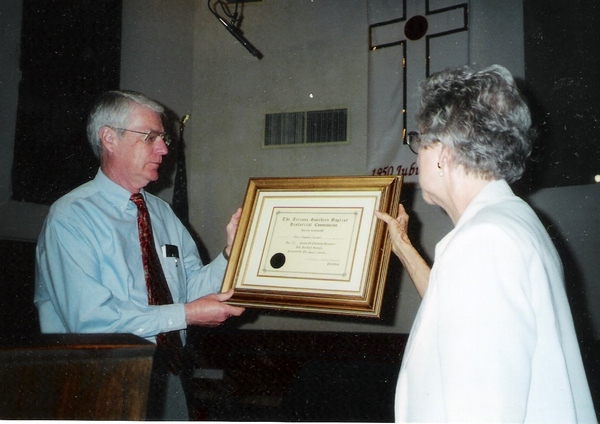 In 2010, Love celebrated its 60th anniversary. Now in the 21st century, the church was now making changes to better fulfill the Great Commission. Love started using FAITH as their Evangelism strategy. They introduced a second Sunday morning service. They also called a second pastor in addition to their full time one.  The educational building got its remodel, they added a preschool playground, and the parking lot, original to the property, got some updating.

In 2050, Love Baptist Church will celebrate its 100th anniversary and it is our prayer that they will thank the Lord for the faithfulness of those members that toiled on during the 21st century. No matter how old or young, we each have a place here at Love.